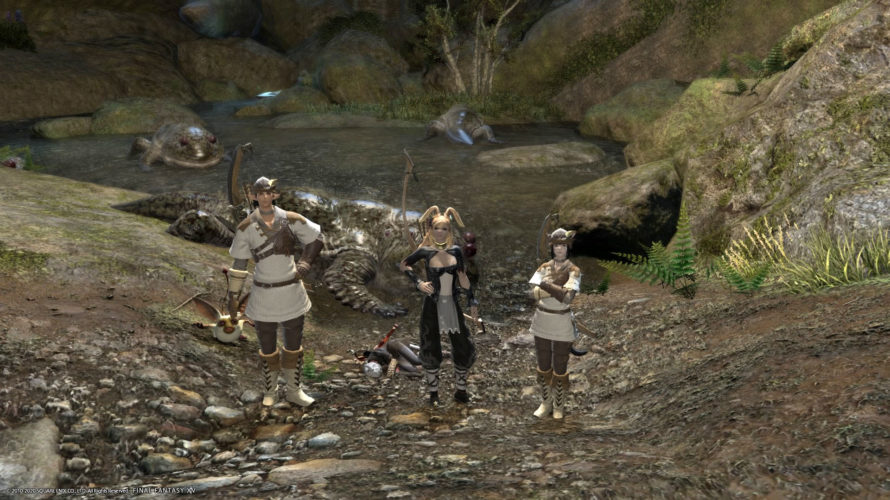 I went a dungeon for the first time in some time and I had something sad happen, haha.
目次

The Thousand Maws of Toto-Rak

A panicked sylph was coming when I was in the Buscarron’s Druthers.
She said the sylphs’ leader didn’t come back she had taken refuge Toto-Rak.
Oh, my goodness! I went there to rescue the leader.

Here is the entrance. 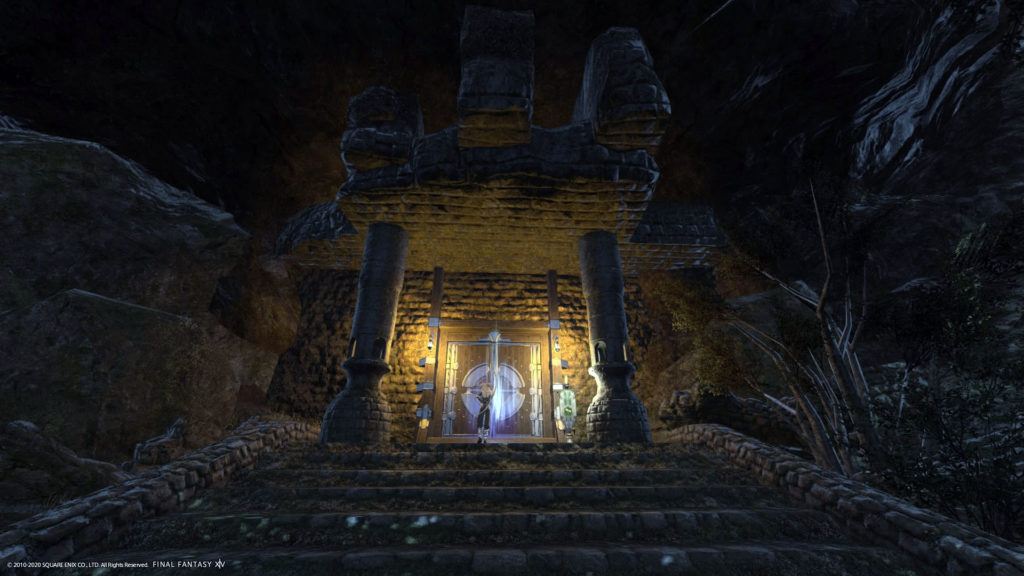 It ordinarily closed and Gridanian guardsman watches over to do not enter.

We went to the room of last boss through the sticky and cobwebs way.
It happened a video just before the last boss, then Ascian Lahavrea appeared in the video. 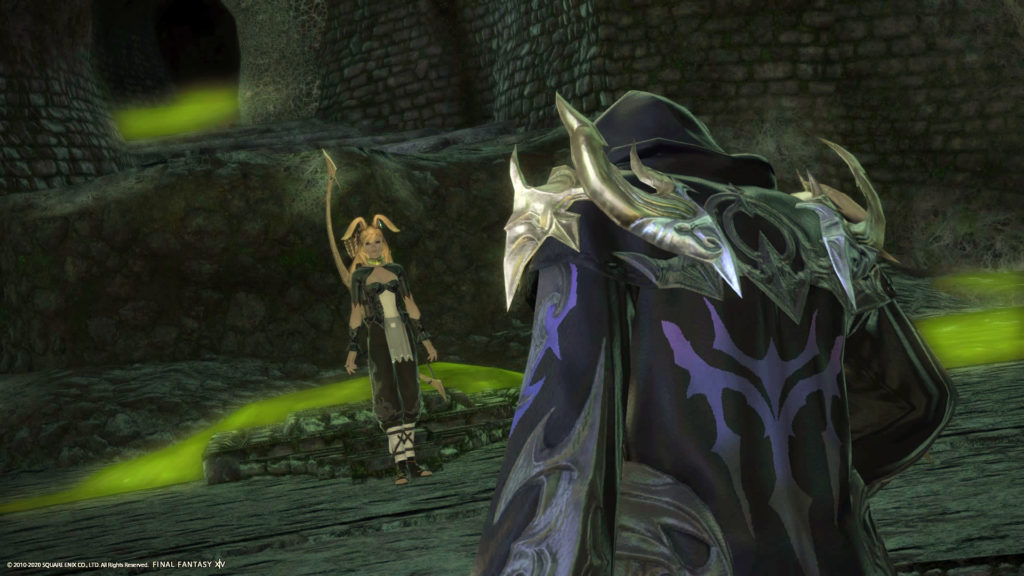 While I was watching, it seemed to start the battle, the words of bottled up was showed.
I was trying to decide whether keep watching or to skip the movie to join the battle.
Since it happened the video, I wanted to watch it until the end.
The boss battle was just finished when I entered the boss’s room.
I wanted to fight together.(´･ω･`)
Anyhow, my original object, to rescue the sylphs’ leader was success. 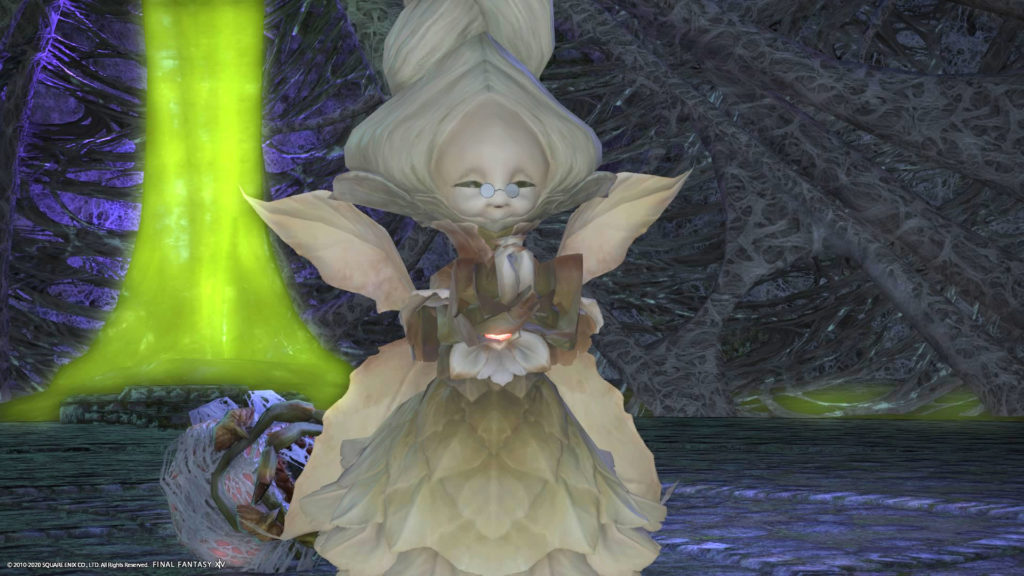 The One That Got Away

My archer’s level became 30 so I did the class quest.
When I arrived the guild, the guild master, Silvairre and Leith were fighting over.
It seemed like Silvairre planned to venture into the Pawah Mujuuk’s territory alone.
The master and Leith were against Silvairre.
In spite of the opposition of them, he was gone alone so Leith and I chased after him to South Shroud.

When we arrived, he defeated a few Pawah’s followers.
Then we fought together and beat down the rest of her followers.
Finally, we defeated Pawah. 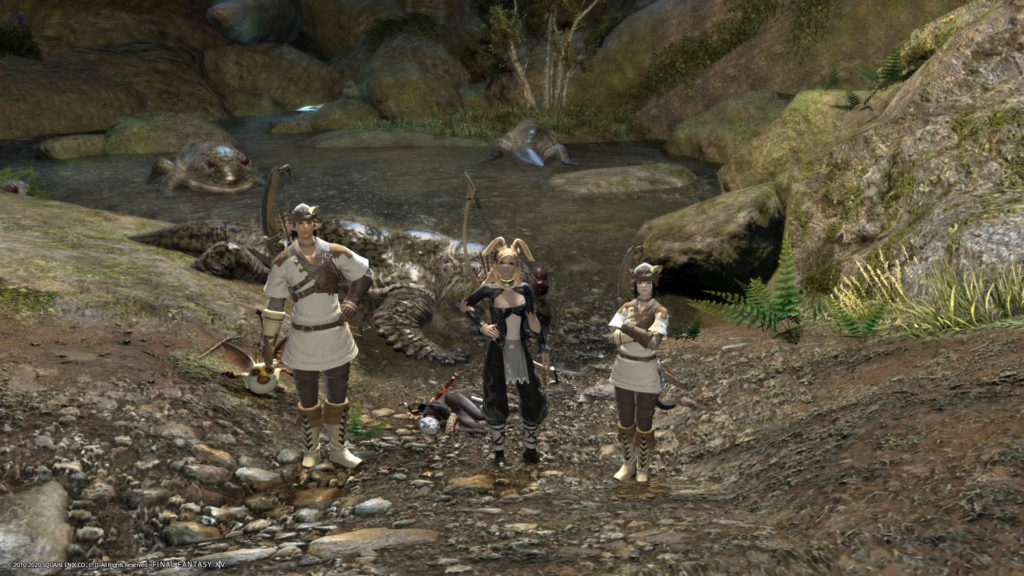 I think Silvairre and Lieth enjoy pulling each other’s leg all the time.

I picked up the line from the gatekeeper of the Toto-Rak.

I was happy to rescue the Sylph.

The archer’s quest had done so I will be the Bird, next time.