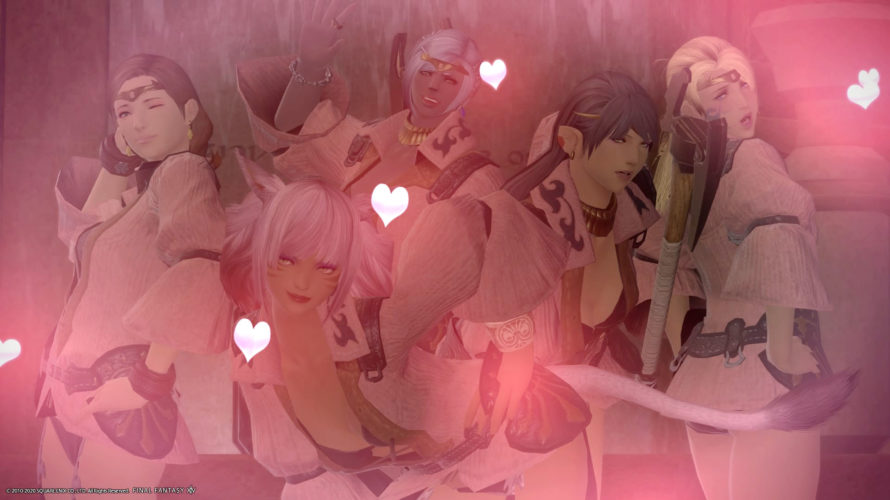 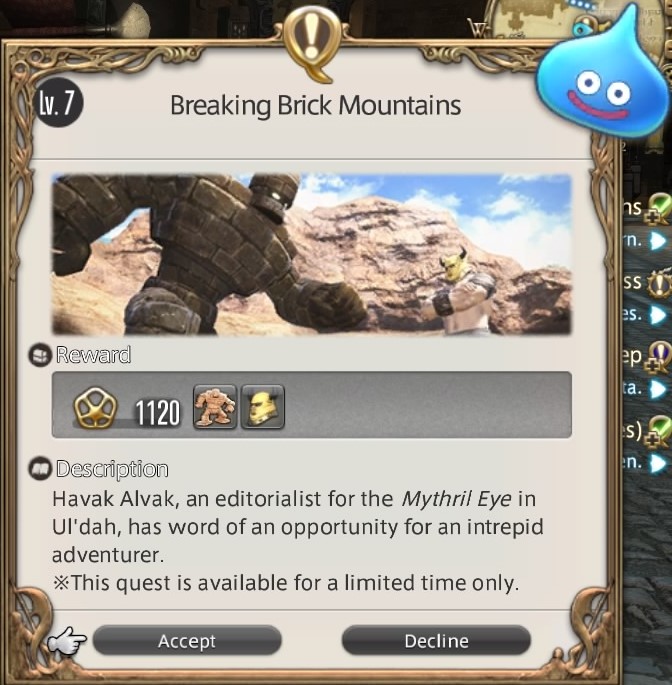 I enjoyed the collaboration!

The logo font witch appeared at the time receiving the quest or joined the FATE became DQ’s so ti made me excited!

DQ is about puff-puff, right? 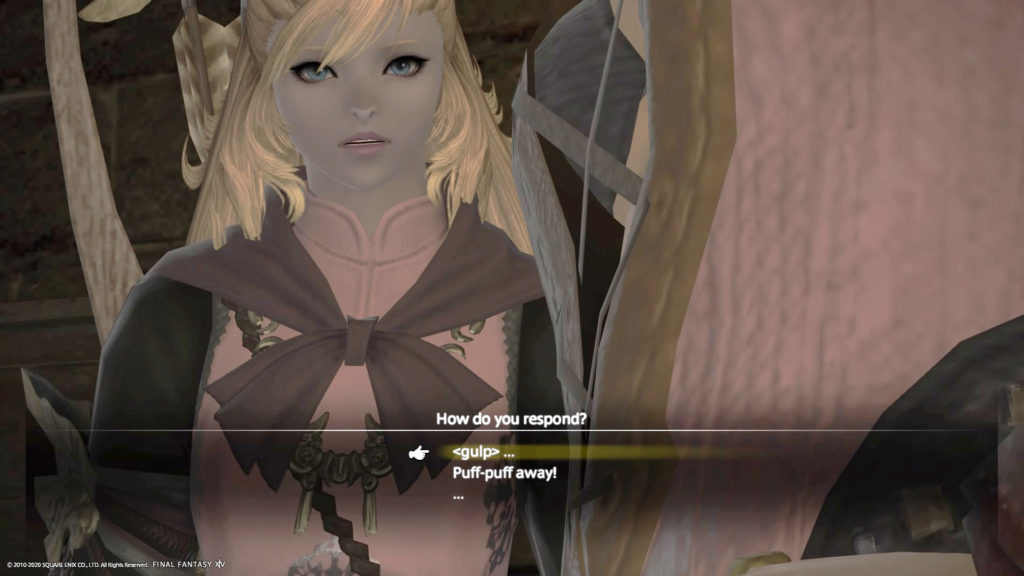 Puff-puff is as same as in Japanese.

I was surrounded by sexy ladies. 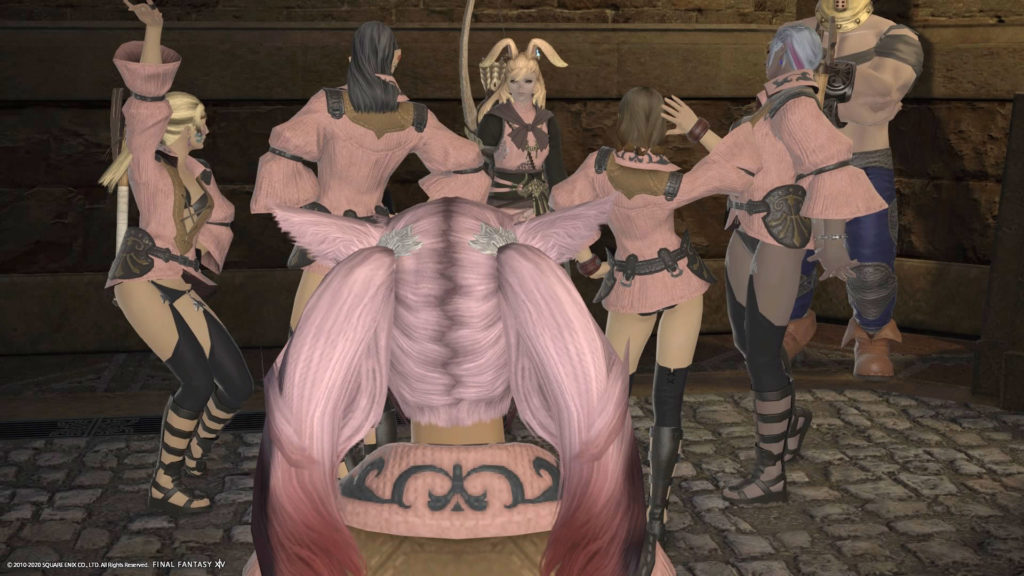 The gear color is same so I blend into them.

Thank you for fantastic collaboration! 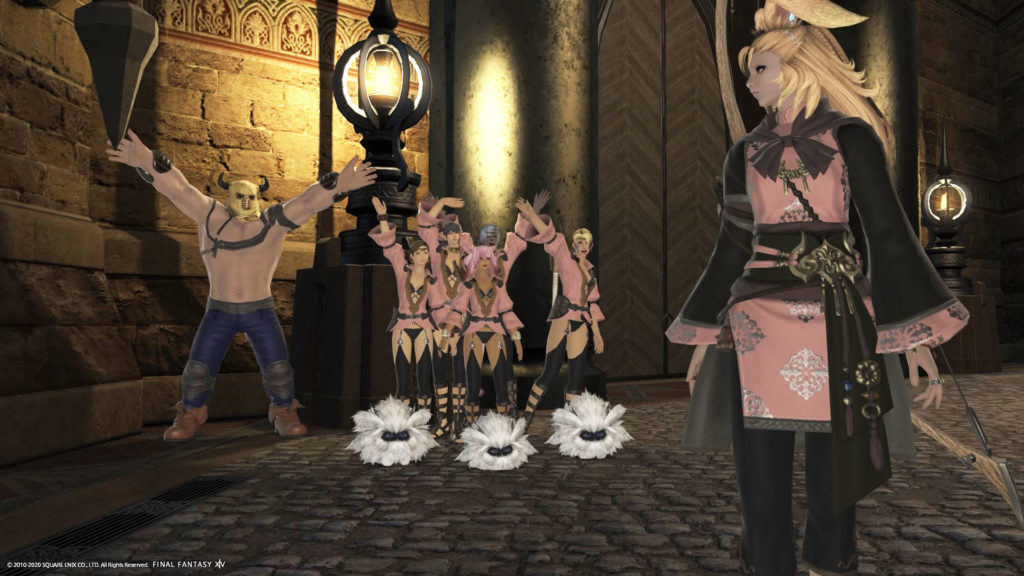 To the Temple of Qarn

I received the quest to open the Temple of Qarn from this NPC near the Walking Sands. 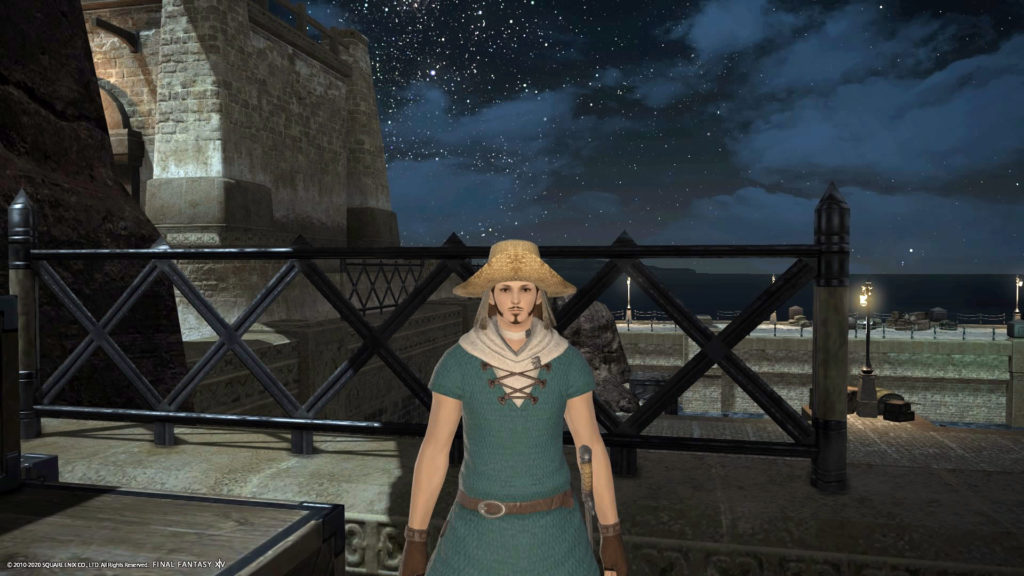 I took SS before enter there. 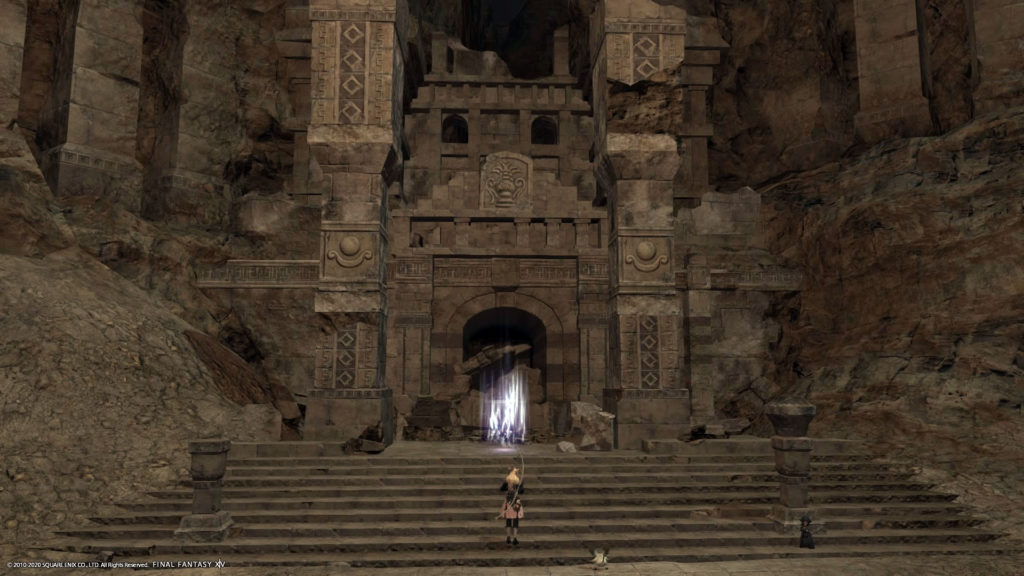 I couldn’t go there, this time.

I picked up the line from Beefy Businessman who was appeared DQ collabo event.

By the way, Beefy Businessman is あらくれ男(arakure otoko) in Japanese.
To translate it directly, it means rough man.

from time to time = 時々(tokidoki)

I really enjoyed the collabo event.
I had forgot that sexy ladies didn’t puff-puff, haha.