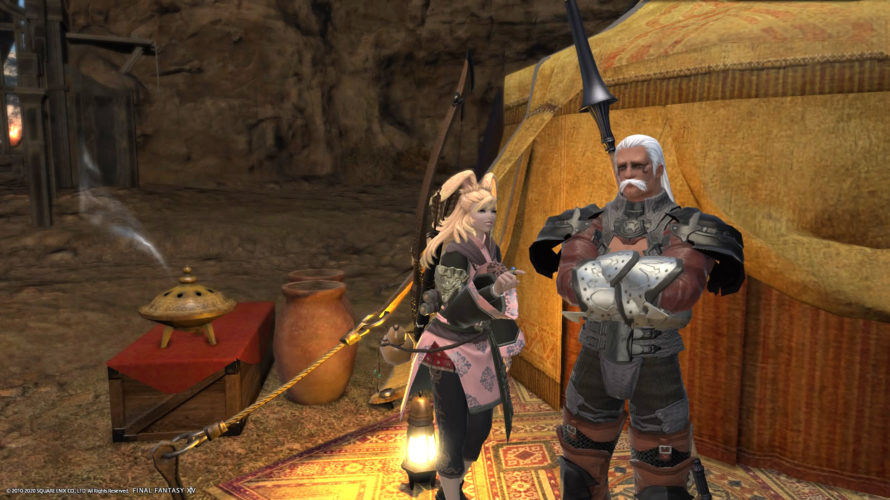 It was the last HELLO WORLD before patch 5.3.
目次

Ala Mhigan Refugees at Quarrymill

There are also Ala Mhigan refugees at Quarrymill so the member of Walking Sands introduced the refugees to me.

I talked to the Ala Mhigan resistance, they were in trouble.
Their friend who had got injured went into forest by himself.

When I found him, he was scared about a goblin. 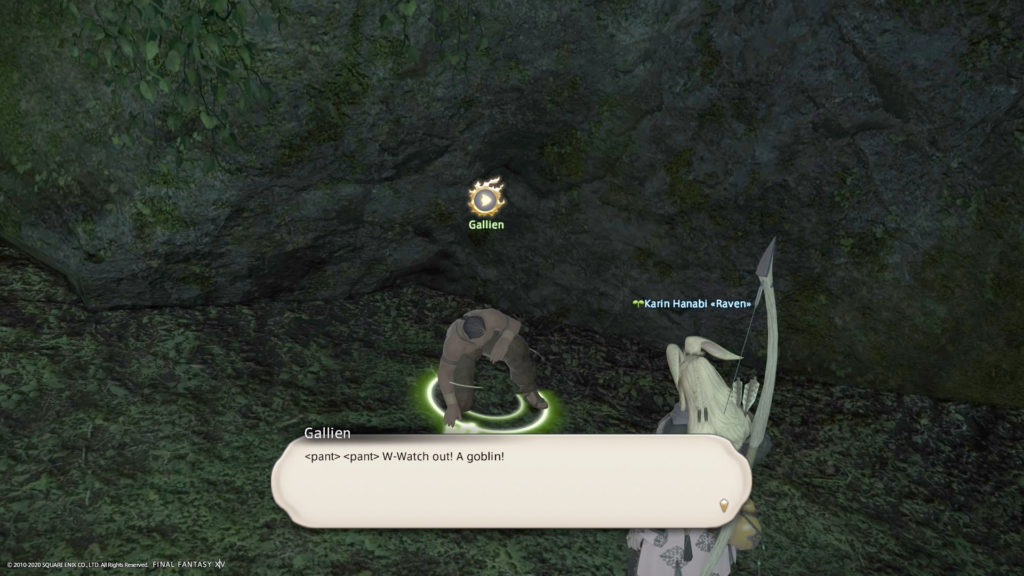 I beat down it and we went back to Quarrymill.

The Ala Mhigan wrote a letter of introduction to the leader of Little Ala Mhigo, and I went there again.

Ala Mhigan Refugees of Little Ala Mhigo 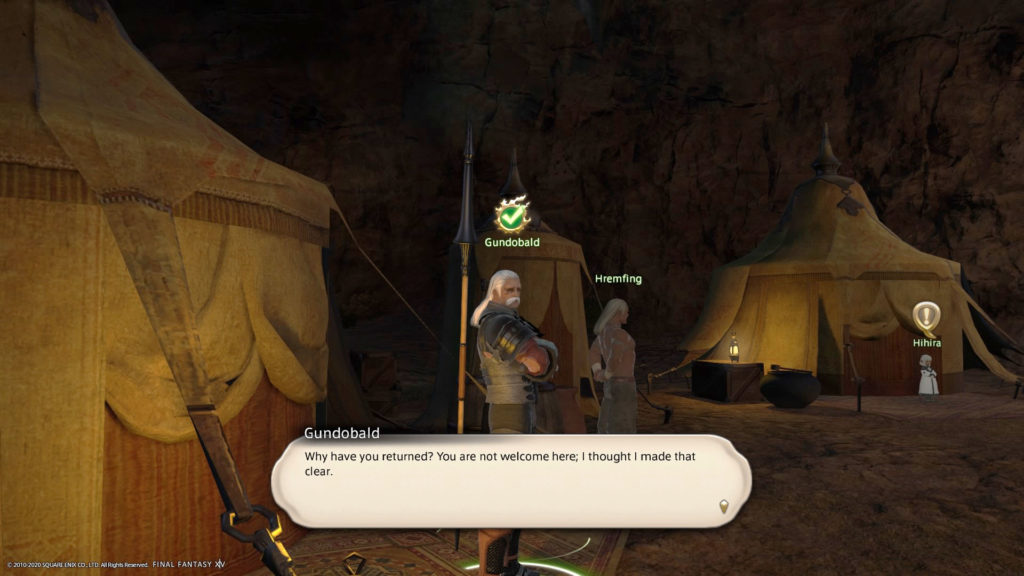 I handed the letter to Gundobald, he began to help me to be looking for the masked man.

When we were talking, a lady was coming with panic. 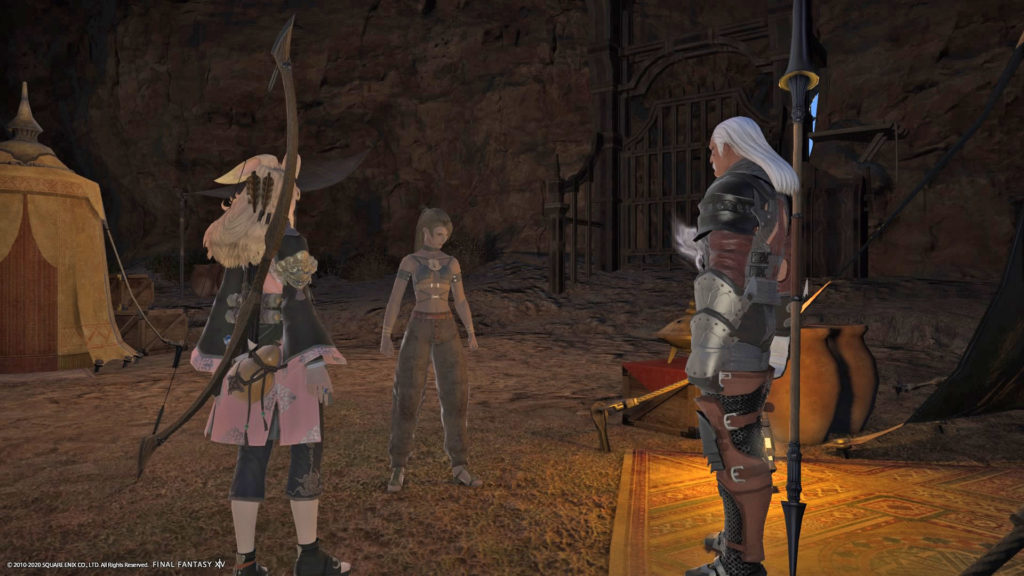 She said that she was assaulted by corpse.
That was pretty low.
And young little Ala Mhigans knew that and they were angry.
They were planning to rob crystals from Amalj’aa and had already gone.
It’s danger to face off Amalj’aa!
So we went to stop them.
We arrived, however, they were already destructed almost completely. 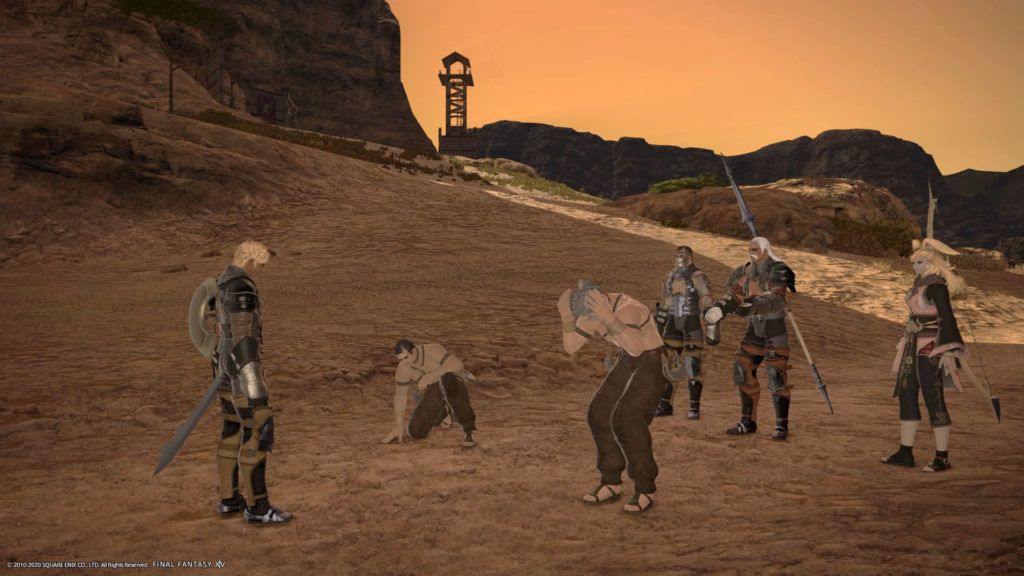 We routed Amalj’aa then we asked Wilred, who is the leader of young little Ala Mhigans what did he think to do such a dangerous thing. 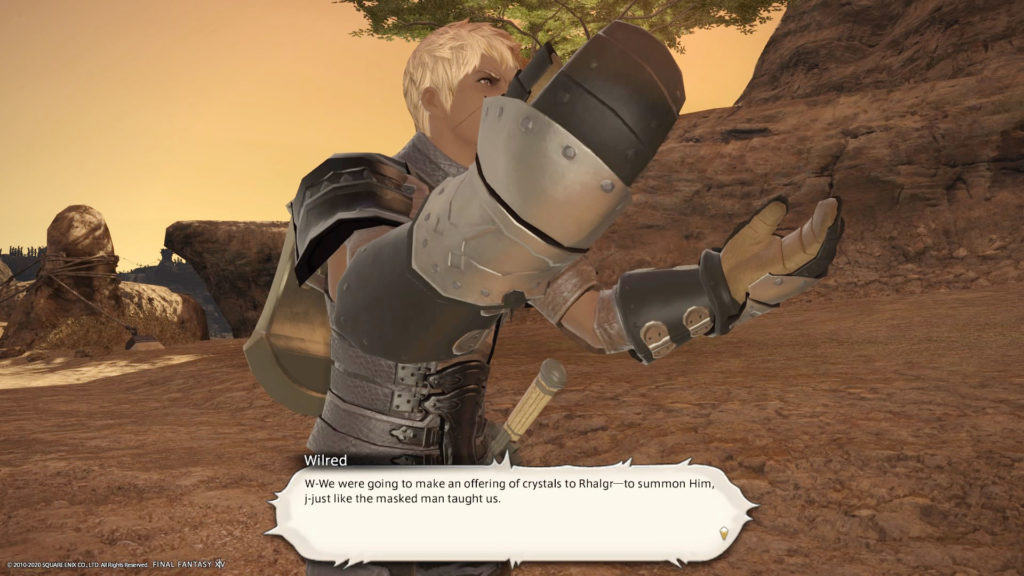 Some main scenario are cut on patch 5.3.
I felt little bit sad but a Realm Reborn has many errands quests so it might be easy to clear the main scenario.