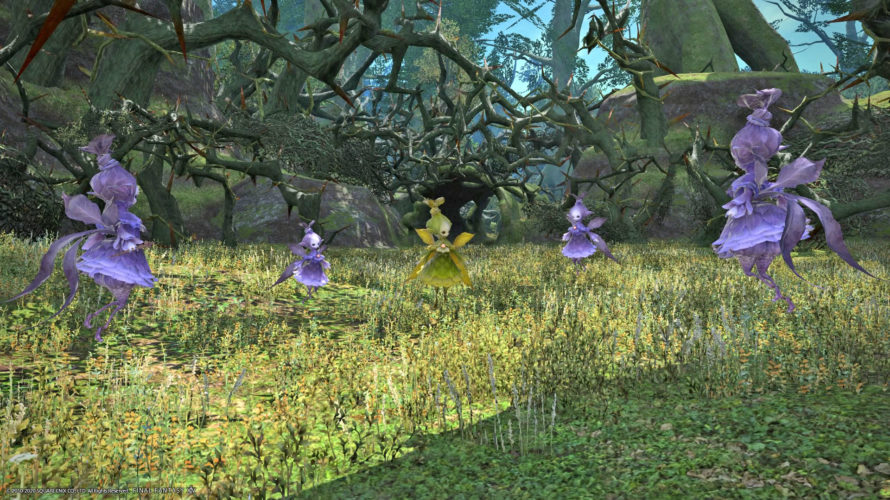 I met sylphs, this time.
目次

All I Do Was Dance

As I main scenario, I went to meet sylphs.

They are cautious and they didn’t listen to me before greetings.
Yda and Papalymo arrived, then we asked to meet their leader.
However, I don’t gain their trust so they won’t let me see him.

Yda suggested that the way to gain trust is greeting.
So I greeted some sylphs.
The way to sylphs’ greeting is dancing so I danced a lot.

After that I helped to bring back sylph who left Little Solace.
I had found her at deep in the forest, she was surrounded by the touched sylphs. 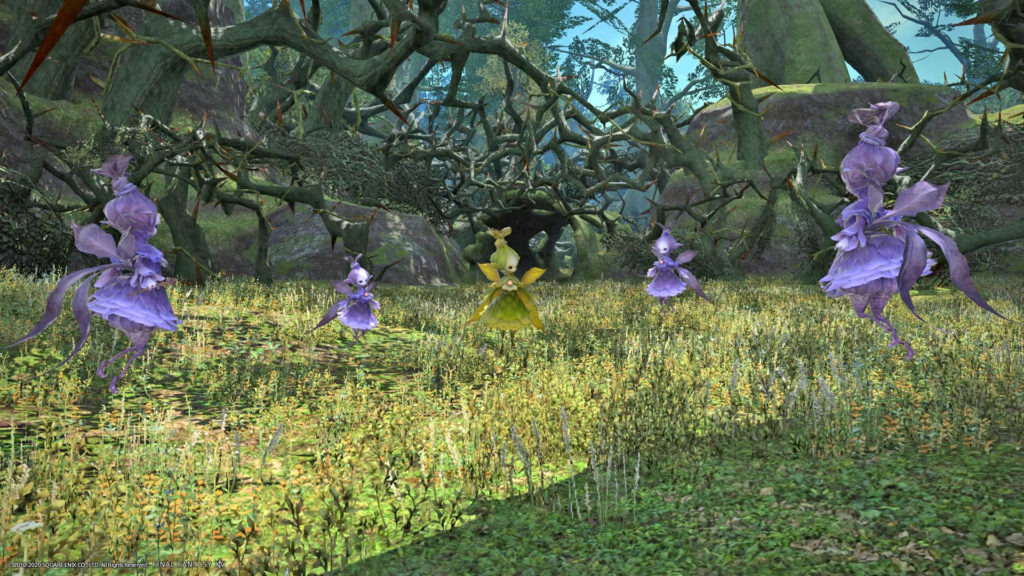 I rout the enemy with Yda and Papalymo and we rescued her.
Then the other sylph just arrived from Little Solace and we backed there. 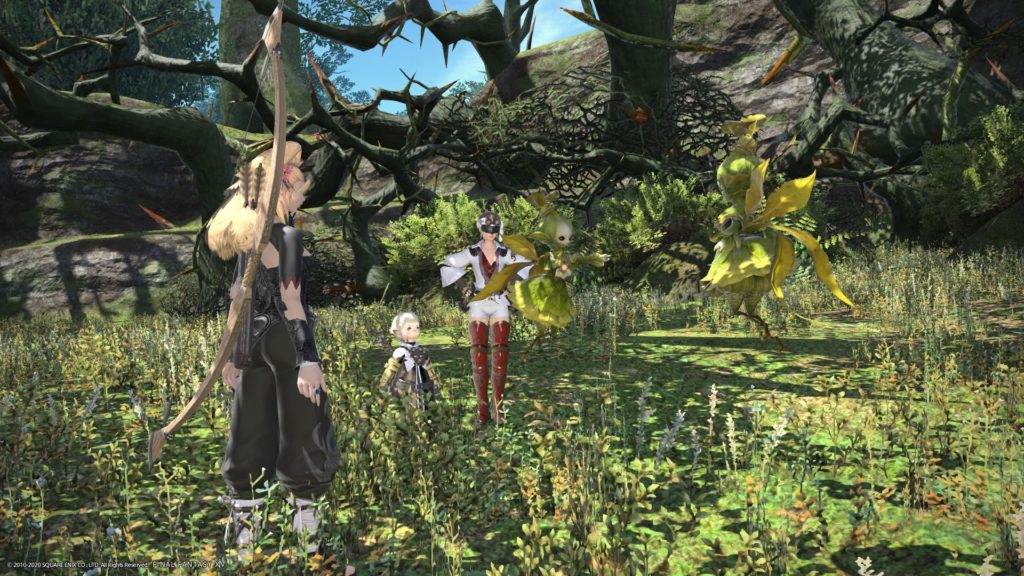 I could gain their trust.

After saving the sylphs some areas mount speed were increased.
I checked grand company’s seals there were more than 200 so I exchanged to chocobo issuarance. 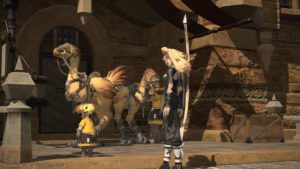 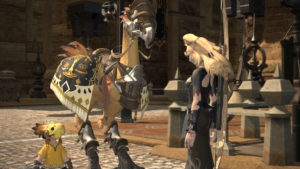 He was bringing my chocobo!
He said my chocobo has been in high spirits the past few bells.
When I heard such a thing, he looks more cute:) 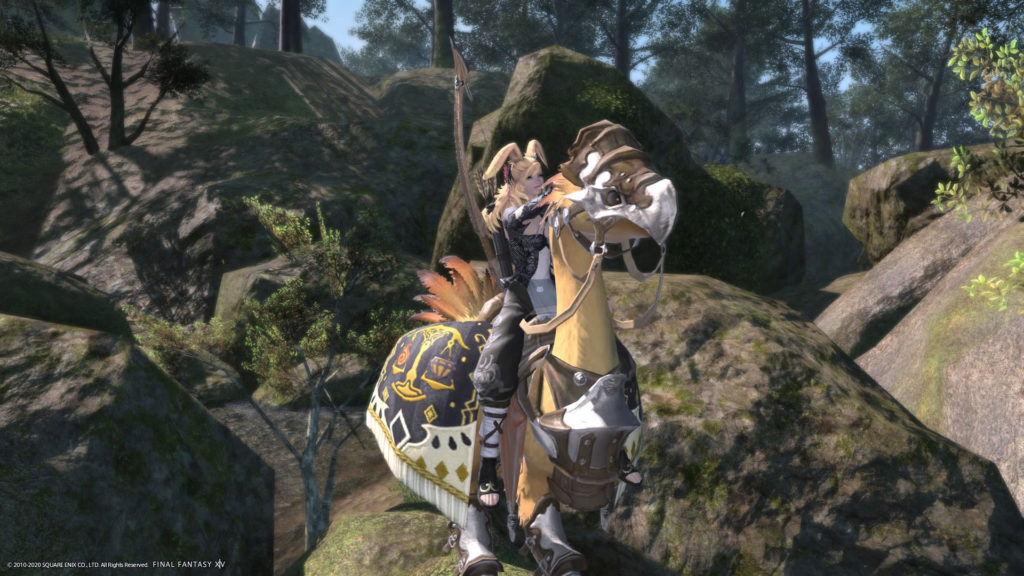 I excerpt line from Yda.

The sylphs’ quests are going on so they will appear next time.

I had my chocobo but I can’t fight with him.
I bought 99 gysahl greens with enthusiasm, haha.