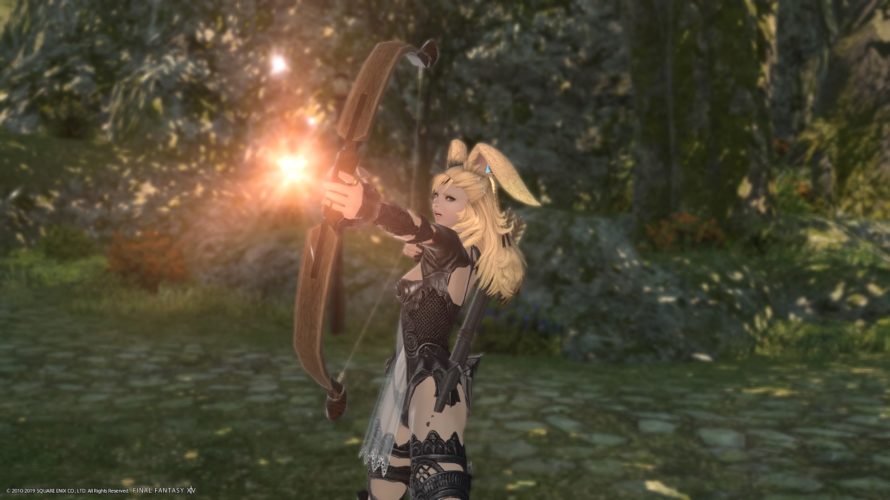 I’ve written it couldn’t increase the text size of lines, but i found the way to increase!

It is very easy! 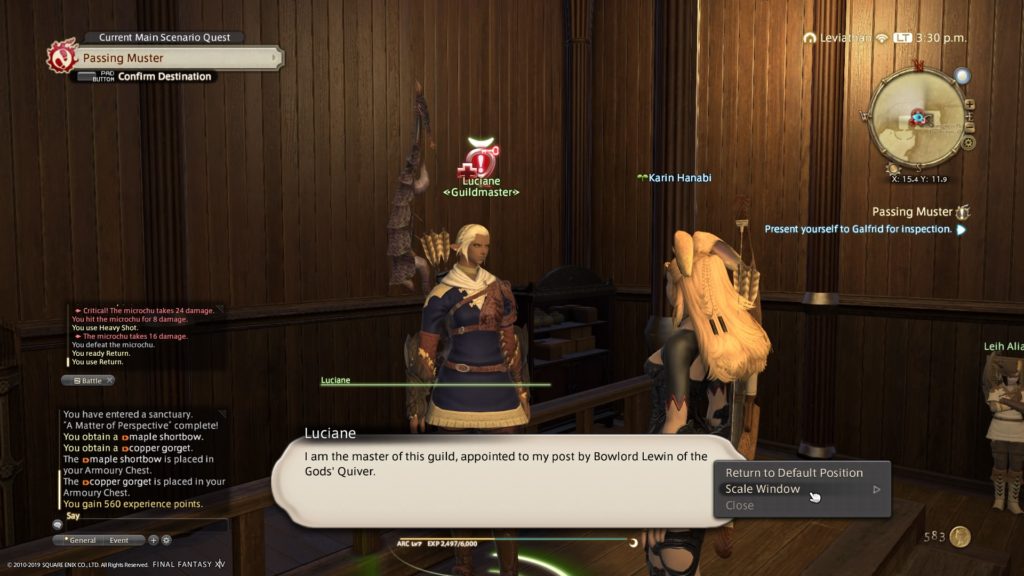 Then you can choose size as you like.
I chose 140% in this image.

I solved the problem of hard to read lines.ヾ(*´∀｀*)ﾉ

Advancing main scenario, a NPC said to me that
“equip your head, body, hands, legs, and feet with gear of item level 5 or above, then visit me again!”

I checked my purse, 583 gil in it.
I didn’t want to waste money! so I was finding quest that reward was equipment.

First, I’ve done a quest that given me body and change my dress.
I realized a thing.

Inital equipment are already level 5.
It was okay to get equipment only head…
So I finished a quest and get head.

Yoshi P said it cannot show head item for Viera but eyepatch can display.
They put so much effort!
【before】 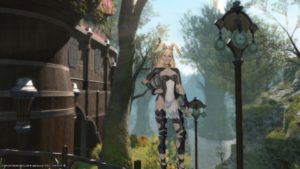 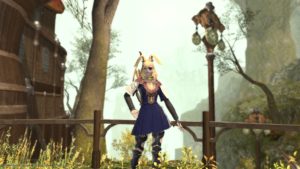 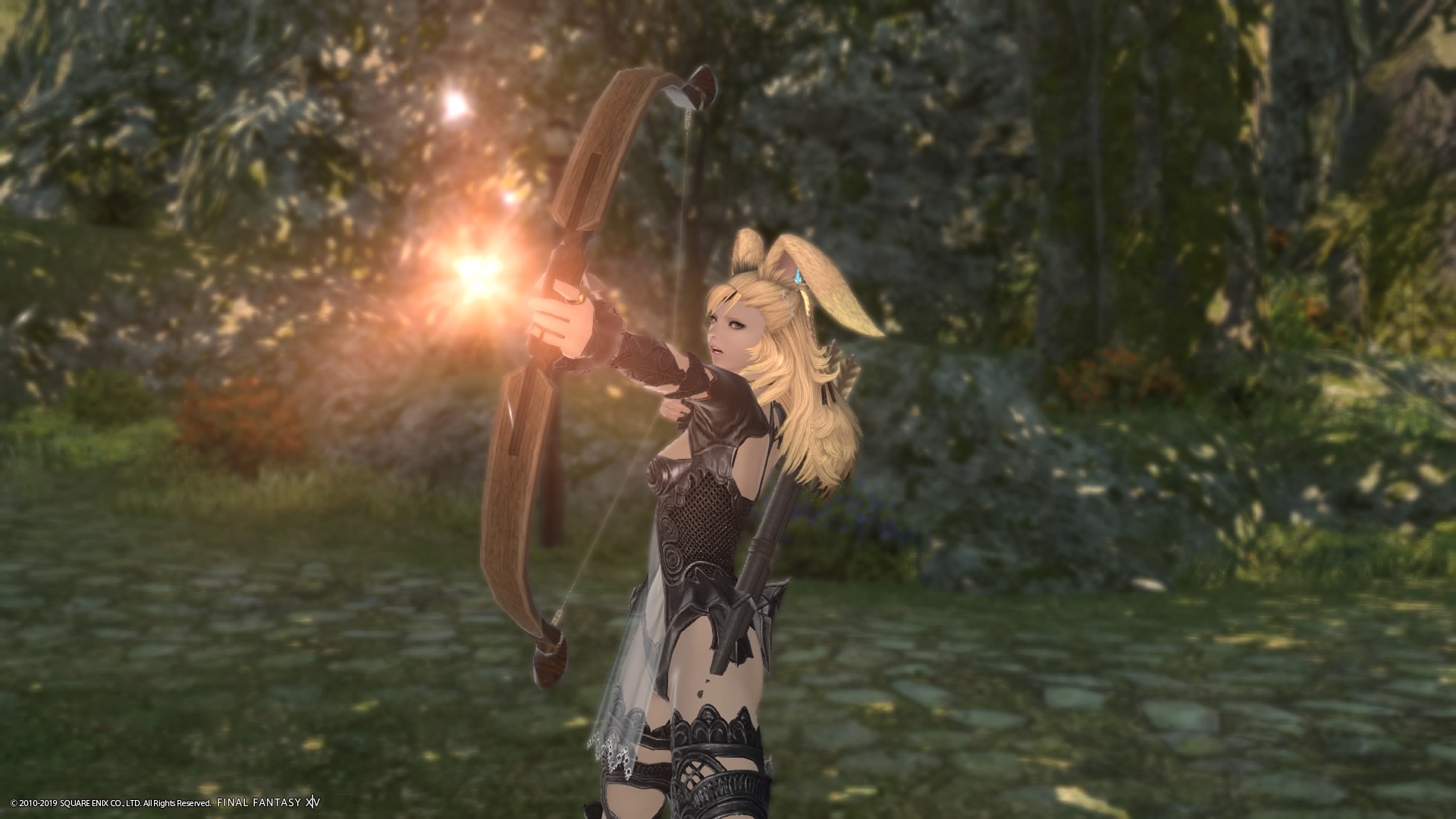 My level became 5 so I received Archer guild’s quest.

Archer can fight far from enemy and it isn’t to need to spell so they can move while fighting.
I like this job.

And the guild’s companions appeared!
I think they often appear from next quest.
I’m looking forward to meet them again. 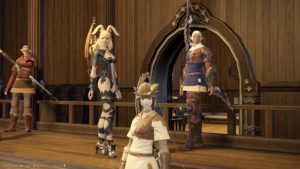 Advancing main scenario, I went a place and there was a suspicious sword. 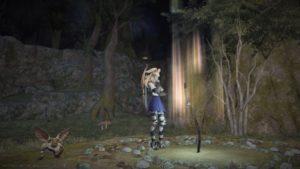 While I was checking it, moogle, Yda and Papalymo appeared! 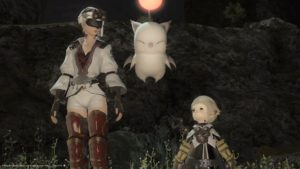 And I joined a Free Company. yeah!!!!

It is hard to read their chat log.
In addition, they use abbreviation.
I felt that this is real English and enjoyed.

Thank you for reading and see you again!