This article is about the FATE “It’s Not Lupus”. 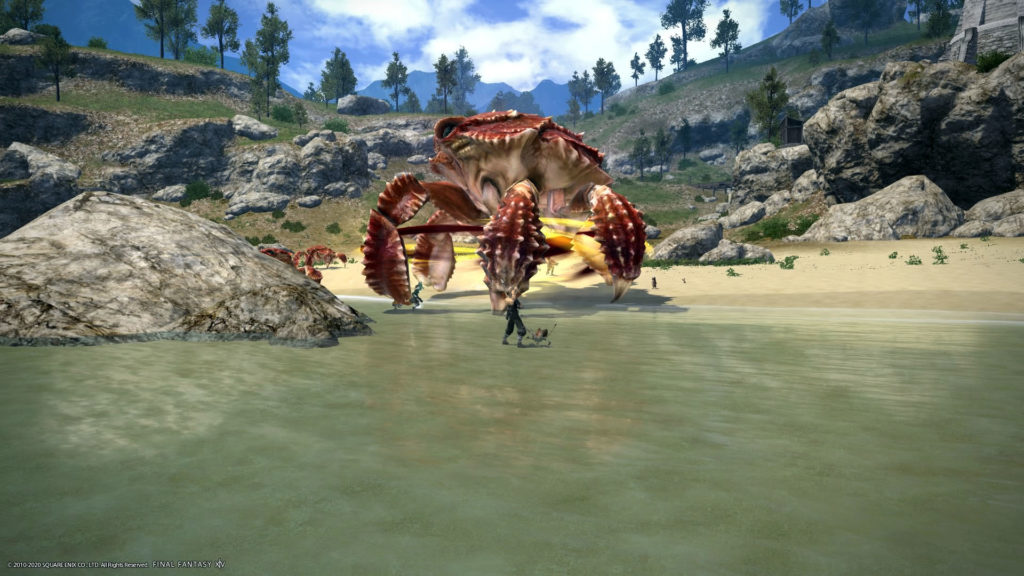 It is a special FATE so it is difficult to defeat by solo.
I recommend to call some players using shout or to join the FATE if some players are starting it. 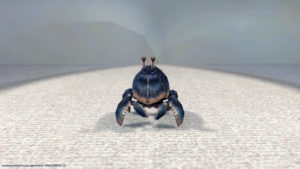 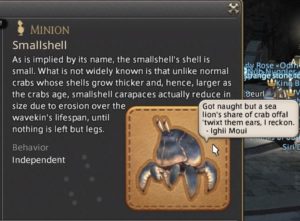 We can get Smallshell when cleared the FATE.

This is Japanese version.(sorry it’s possible my translation isn’t collect.) 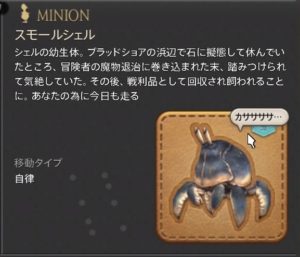 It’s the larval of a shell.
While it was taking a rest to simulate a stone at seashore of Bloodshore, it was caught up in slaying monsters by an adventure and lost its consciousness because of trampled.
After that, it was collected as a booty and be a pet.
It runs for you today too.