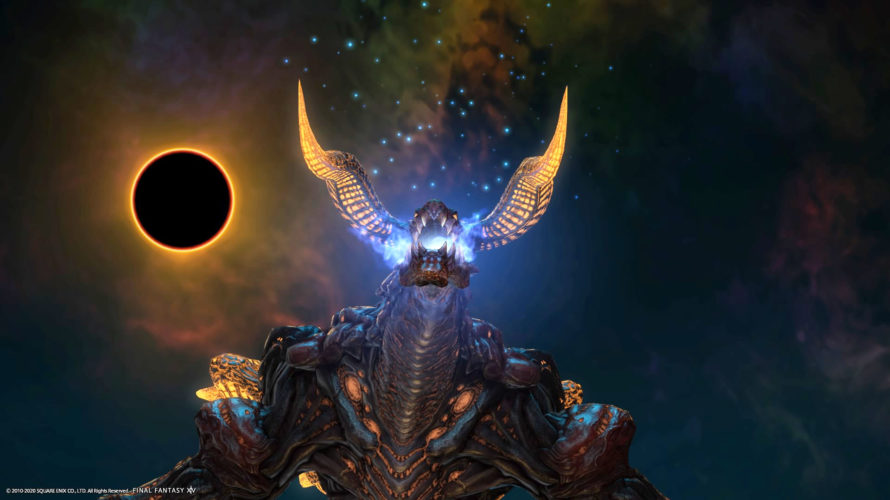 I fought to the Primal for the first time. 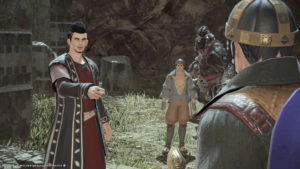 We were caught by Amalj’aa to summon Ifrit because of betrayal of two men tin the background. 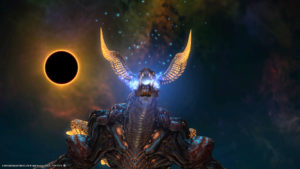 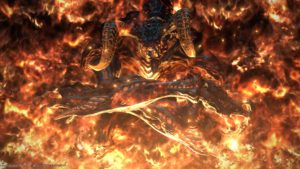 Then Ifrit appeared.
The scene of its appeared was soooooo cool!

I felt sorry for party members because Ifrit appeared scene began when we entered to attack and it was a little bit long.
Everyone became Tempered, out of all I kept my own personality.
It was fantastic.

English and Japanese are almost same.
“nerujikan” is direct translation, and I often say “寝るね～(nerune)”.
Sleep mean 寝る(neru) in Japanese.

I was out of time just related Ifrit quests this time.
The betrayed men became Tempered so they might have no chance to appear again.

I updated HELLO WORLD almost once a week now, but I’m planning to change to update once in two weeks.

Thank you for your continuous support☺