This article is about the FATE “Never Say Daimyo”.

Daimyo Yumemi is the FATE boss in the Ruby Sea.
It’s impossible to defeat by solo.
It would be better to have a full party members if possible.
I started the battle by two players ( tank and healer) at the beginning, and finally we defeated by five (maybe) players and chocobos.
It took until the last minutes.

It appeares in The Ruby Sea(Onokoro).
The FATE level is 62. 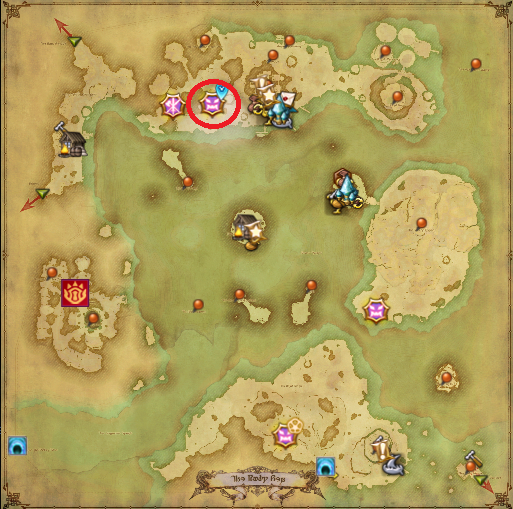 Each rewards can get to complete the FATE with the highest rate.

To complete the FATE, you can get an orchestrion roll.
It’s the BGM at The Ruby Sea in daytime.