I was chatting with my Free Company’s members.
But I was stopping a natural flow of conversation because it took times to understand and it was hard to express myself in English.
firstly, I want to be able to understand what they say smoothly.
TOC 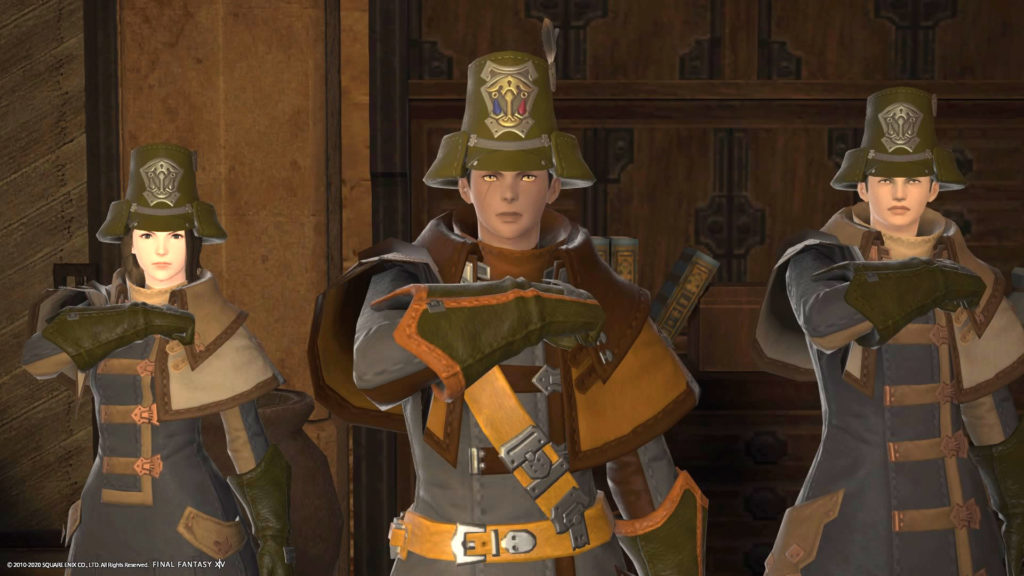 I started to decide Grand Company. 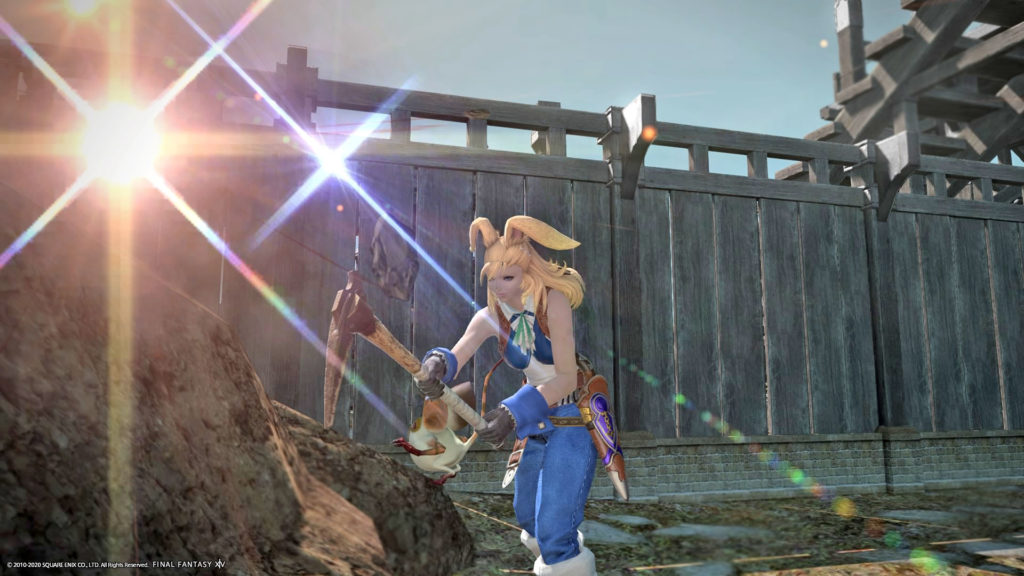 I hired two retainers but I just can be an archer so my retainers too.
I want to their jobs different so I became a miner!
The experience per a mine is sooooooo good.
While I was doing the first quest, the level of miner became 5. 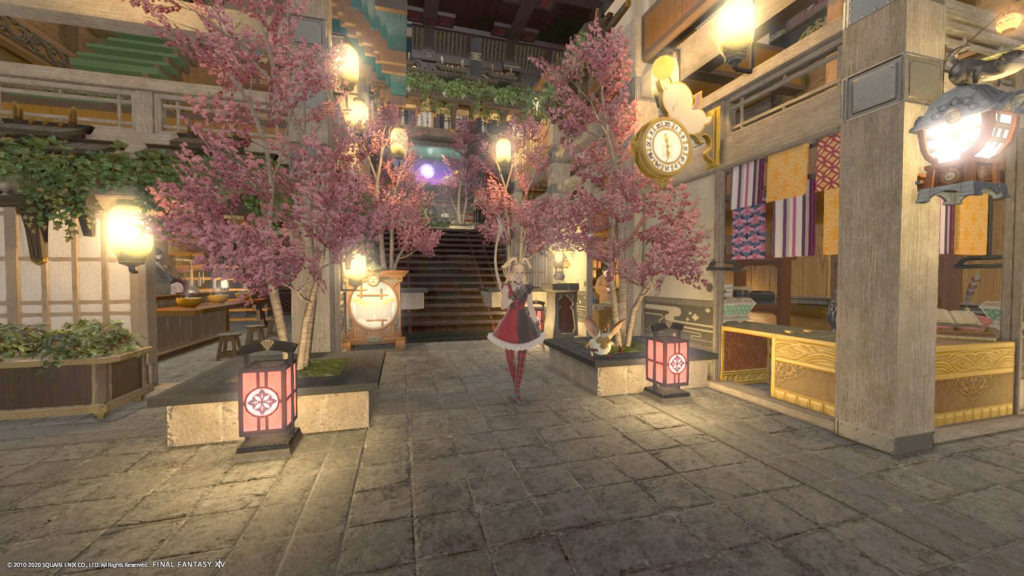 I took this SS at my FC house.
Almost these housing items made by FC members.
They are amazing!

I excerpt from conversation from such FC members.

I want to introduce another one.
static means こてい(kotei)
When I looked up in a dictionary, this ward isn’t use such a meaning.
This is an online game slang.

I say hello to FC members when I login the game but it was the first time to talk.
They were so gentle.
They were waiting my slow chat without rushing.
I want to speak more smoothly!

Thank you for reading.


Necessary 常に有効
Necessary cookies are absolutely essential for the website to function properly. These cookies ensure basic functionalities and security features of the website, anonymously.
Functional
Functional cookies help to perform certain functionalities like sharing the content of the website on social media platforms, collect feedbacks, and other third-party features.
Performance
Performance cookies are used to understand and analyze the key performance indexes of the website which helps in delivering a better user experience for the visitors.
Analytics
Analytical cookies are used to understand how visitors interact with the website. These cookies help provide information on metrics the number of visitors, bounce rate, traffic source, etc.
Advertisement
Advertisement cookies are used to provide visitors with relevant ads and marketing campaigns. These cookies track visitors across websites and collect information to provide customized ads.
Others
Other uncategorized cookies are those that are being analyzed and have not been classified into a category as yet.
保存して同意