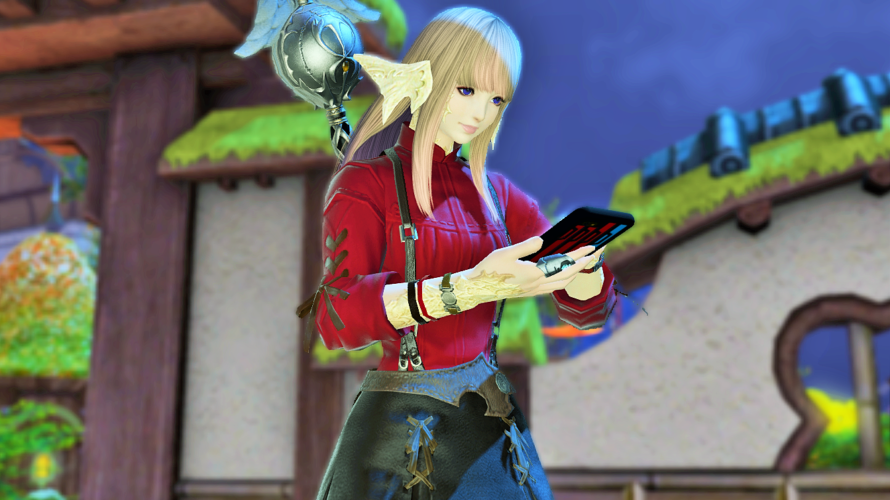 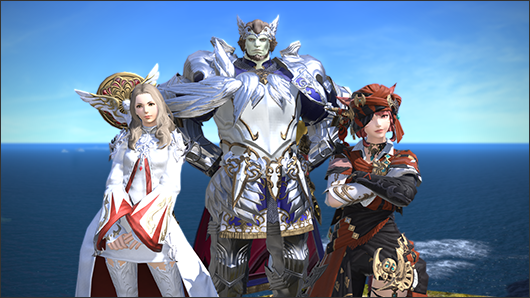 Information about Patch 5.1 [Crafter and Gatherer] 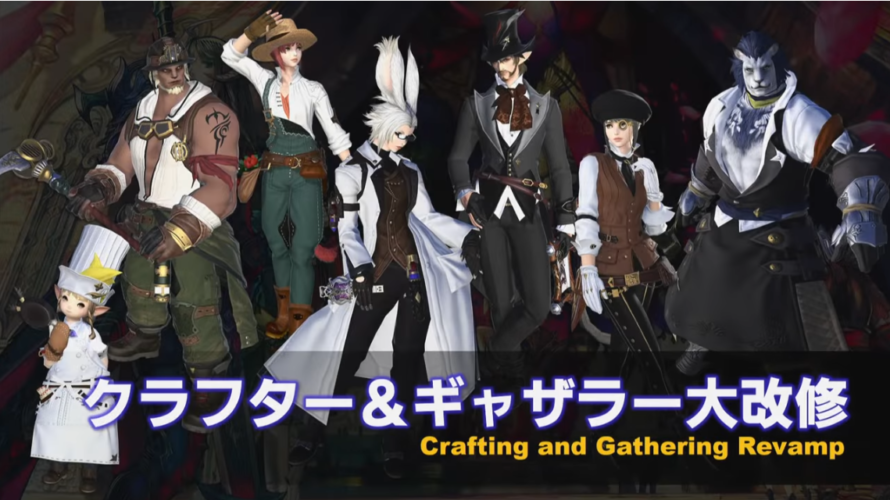 Hi, this is Karin(@KarinMie_en). The latest PLL said that Crafting and Gathering will be changed.This article is about Crafter and Gatherer after Patch 5.1. Crafter and Gatherer Revamp -It’s difficult to begin because it’s narrow to entry for new players so it will be increasing ease of entry.-From now, the balance of actions are bad, so making the best equipments, it will be useless soon,after patch 5.1, it can be making more difficult recipes. Installation Heads for Crafter Actions will be adjusted so some actions will vanish.= it need to make over macros. Certain items will be only for collectables recipes.= it prevent mistakes that thinking to make collectables but actually making normal items. Quick Synthesis will become easier. Desynthesis Skills will be changed significantly.= they want to make flow that extra items disassemble briskly. Craft Recipe Tree It’s becoming easy to understand expression as tree.It’s also good to know which item I have. Installation Heads for Gatherer It will be simple that takes a lot of time and effort till now. It will adjust to gathering rates and items yields. Elemental shard yields will be increasing. Ishgard Restoration This content is updating every major patches. If you play only […]

Who Do You Want to Go With? [Trust System]

Hi, this is Karin(@KarinMie_en). This article is about characters of NPC who can go with dungeons by the Trust System. Spoiler AlertThis article is included main scenario from Heavensward. The article of the Trust System is here. About the Trust System Tank Thancred Job: GunbreakerIt will express his distress and his private self that has not described before.He was naked but he could come back alive on patch 3.0 through his survival instincts…it might be:PThe reason of his looks is changed from patch 4.X, it will be clear from main scenario. Healer Urianger Job: AstrologianHe is fond of the First more than others because he sent Minfilia to the First until patch 3.4.He is one of the key of main scenario. Alphinaud Job: ScholarIt’s not too much to say that he is another hero in FF XIV.He has really grow when we met first.I want to go easy on him catch a glimpse of his effort. DPS Y’shtola Job: WitchShe was called “Matoya” in the trailer, the reason will describe from main scenario.It will dig deeper so we can see the other side of her that we’ve never seen. Alisaie Job: Red MageAlphinaud is her twin brother.She is chasing after […]

About the Trust System 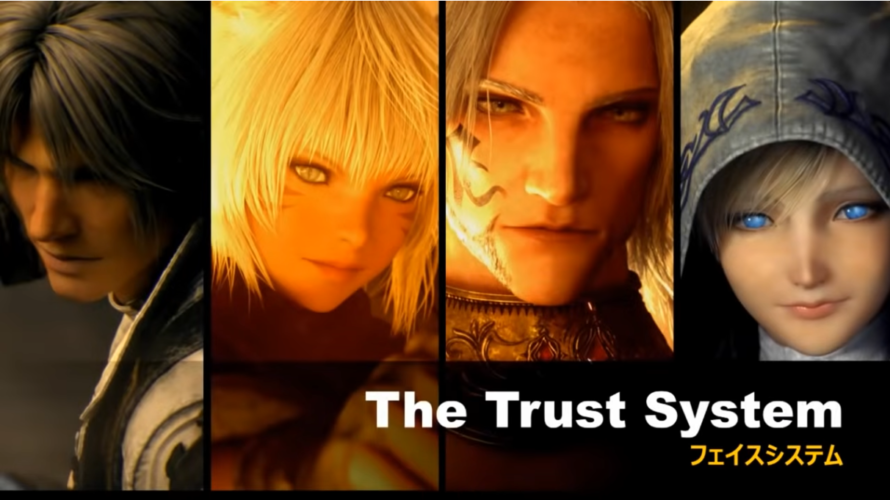 Hi, this is Karin(@KarinMie_en). It is almost a week until Early Access to Shadowbringers!I wrote about the Trust System that was released from the 52nd PLL. What is the Trust System? It is the System that go to dungeon concerned with main scenario with NPC.Till now, we have to wait matching a party by duty finder, but we can go solo because of the Trust System. It supports all roles so you can use any roles as you like. Each NPC have oridinal actions and AI so we don’t need to order what to do. The AI focus on personality not wise. It takes about 30 minutes to finish the dungeon by the Trust System, so duty finder is faster than the Trust System. If the player is knocked down, you have to restart the dungeon. How to Use the Trust System? The first time to go to the dungeon, NPC stand around enter point into dungeon( there is a icon overhead). NPC speaks their enthusiasm about going that dungeon.It will open sub command “make up the party” and select it, Trust window will appear. After 2nd time, choose Trust from main command, then open Trust window. *Selectable NPC depends […]